These performances is approved as "The degree of 2019 Minato City cultural support business help group of art activities" and "beyond2020". 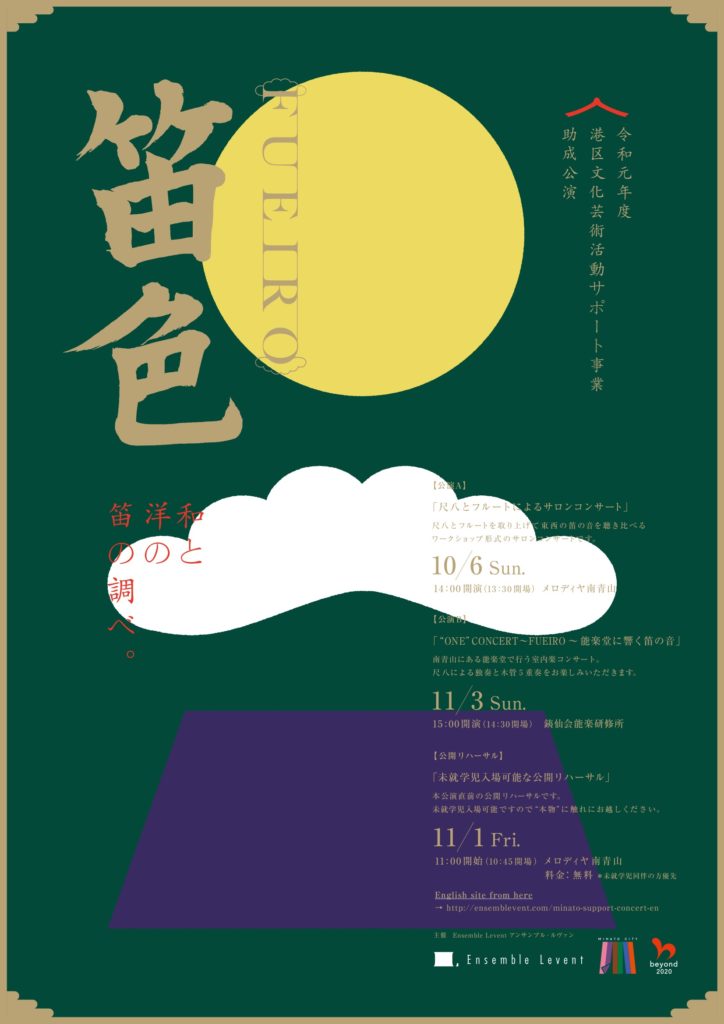 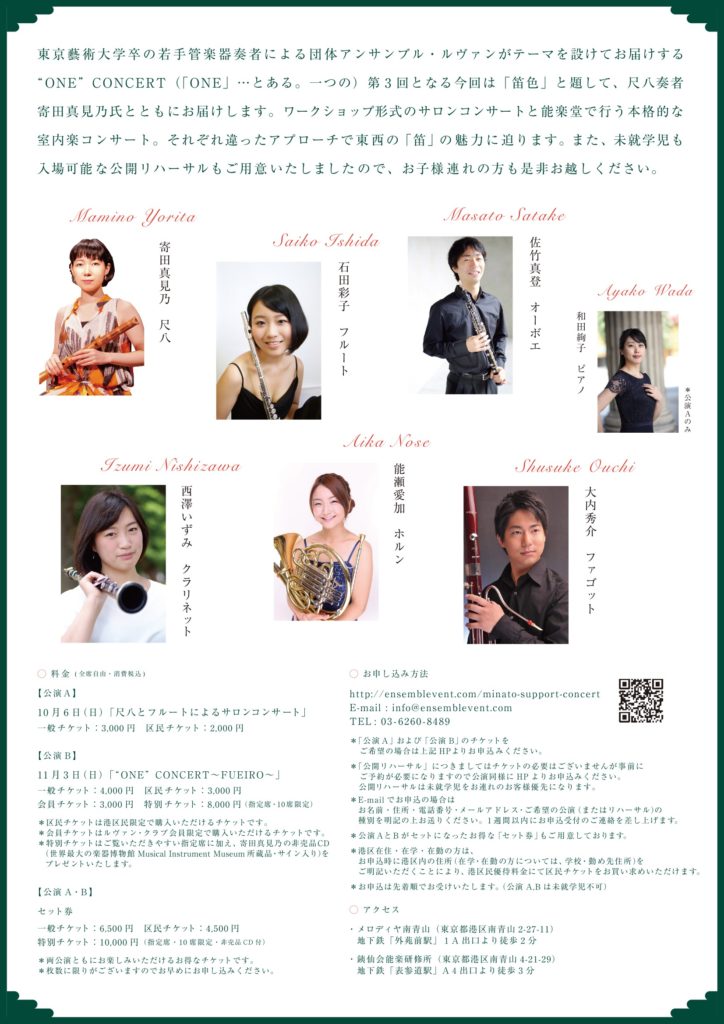 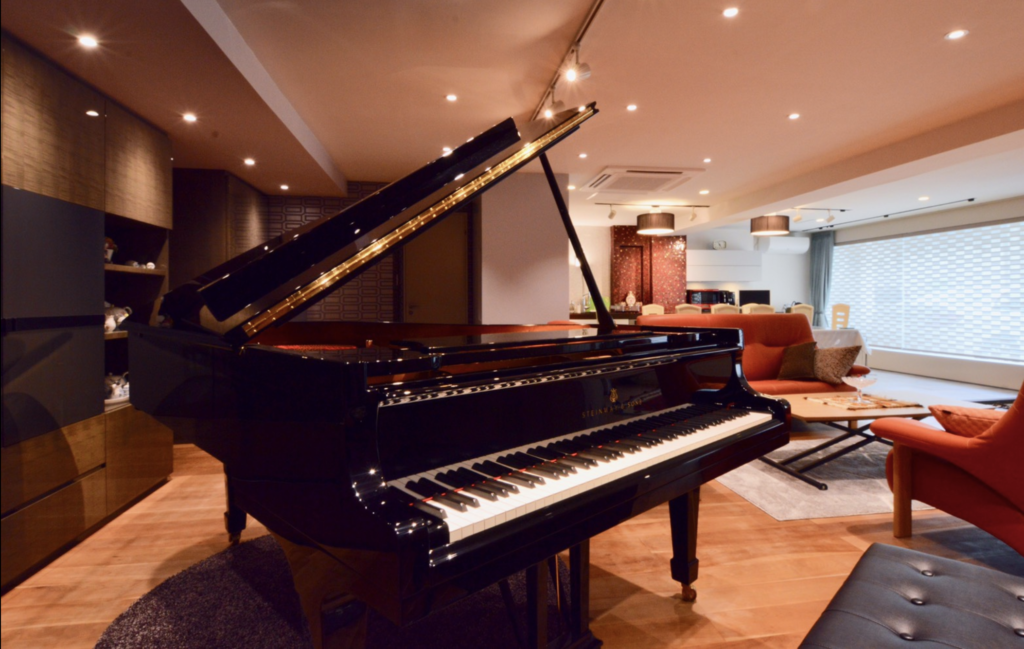 This Salon Concert is pre concert for Concert by syakuhachi, flute and piano.(concert and workshop) 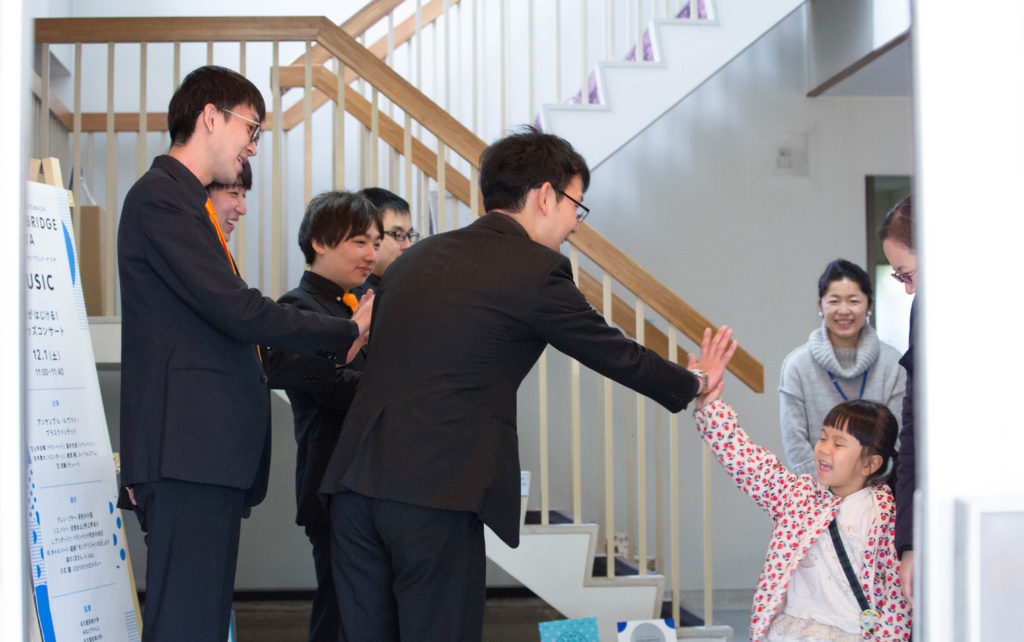 You can enter this Concert with preschoolers.

We want preschoolers to have fun "Real Music". 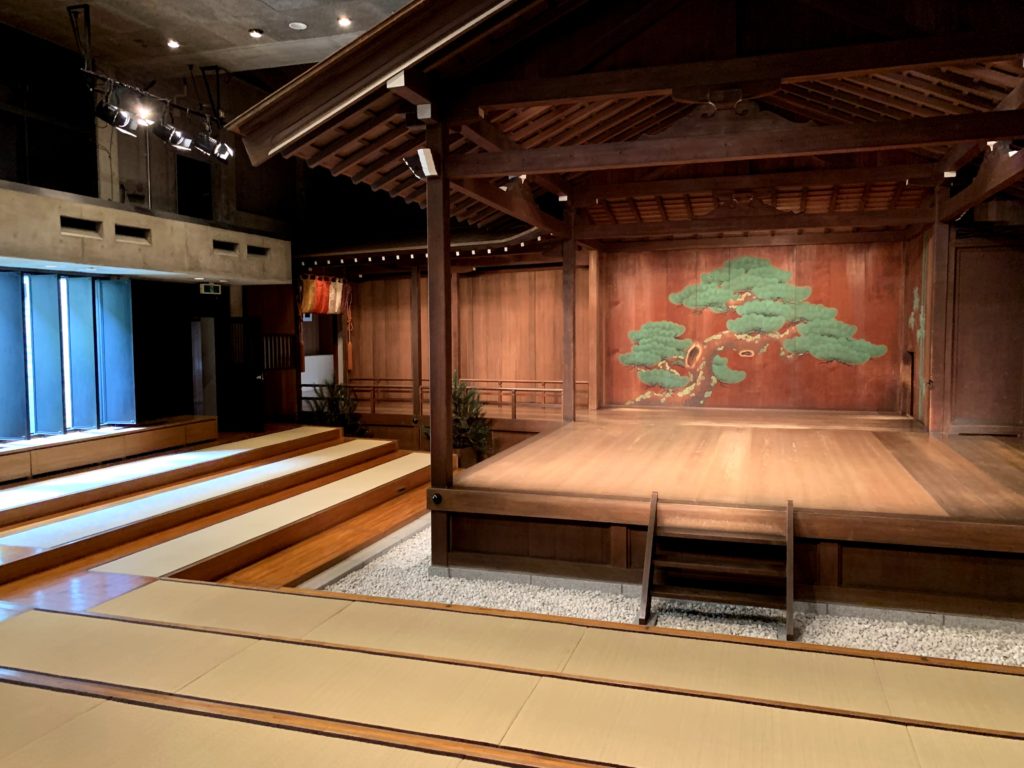 This concert is performed at Noh Theater by wind quintet with syakuhachi.

Concert's Thema is "Fueiro". Fueiro means "Sound of many kinds of whistle"

You can enjoy Japanese and European whistle and music.

Became licensed as Kinko Ryu Grand Master at age 16 (2nd year in senior high school), the youngest nation-wide and an exceptional event. While the average age of associate master and above in the world of shakuhachi is 63.5 years old, she became the only high school student grand master. In high school, participated in the National High School Comprehensive Culture Festival for 3 years in a row. She received praises from Hozan Yamamoto, a living national treasure, in addition to praises from various masters.

Age 21, invited as a special guest to Japonský den 2011 held in Prague, and performed at the Czech music museum with the Japanese ambassador to the Czech Republic in attendance. Also performed on national Czech TV, which was broadcast throughout Europe.

Graduated from Tokyo University of the Arts graduate school.
Passed the Fresh Concert 2014 in KANAZAWA audition.

Tickets for all performance can be booked using this ticket purchase form.